There’s been a lot going on around here lately, and some days it’s been hard to see the good in it.

This fall semester was a test of my optimism. I’m an inherently optimistic person, and I believe in the good in people. This fall pushed me to some of my limits, challenged me to work hard to find that good, and battered my optimism on a lot of fronts. The final straw in a lot of ways was an internal campus decision-making process that didn’t go in my direction. My solution to a multi-faceted problem with many stakeholders was not chosen for implementation. That happens. That’s not the problem. My disappointment wasn’t petulance; it was true disappointment, the kind that comes when you feel that something has been betrayed. I have a much harder time swallowing the reality that I lost a game of politics than I do accepting that I presented an idea which did not rise to the top of the decision-making tree on its own merits. And I’m pretty sure I lost a game of politics.

But it was the last straw, you know? I stewed in my discontent and sadness and disappointment for a while. And then I had a personal epiphany.

It’s not going to change me. Not who I am, not what I value. You can teach me, and I will learn, but you cannot change what makes up my moral core. And I bring my moral core to work, to play, to parenting, to friendships. It’s immutable.

And so, I thought, if that’s true, then why am I even trying to play this game?

You can take your game and shove it.

Instead, I’m going to be the best me I can be.

Unfortunately, my campus has presented me with some put-your-money-where-your-mouth-is opportunities to prove it. It’s not been an easy time for anyone at SUNY Potsdam, on any side of any issue. Hate letters, broadly phrased death threats, and a community in uproar — to say the very least.

So how does the Director of Libraries respond?

By honoring the core mission of libraries: To share information.

By leveraging the assets we’ve been preserving for generations. 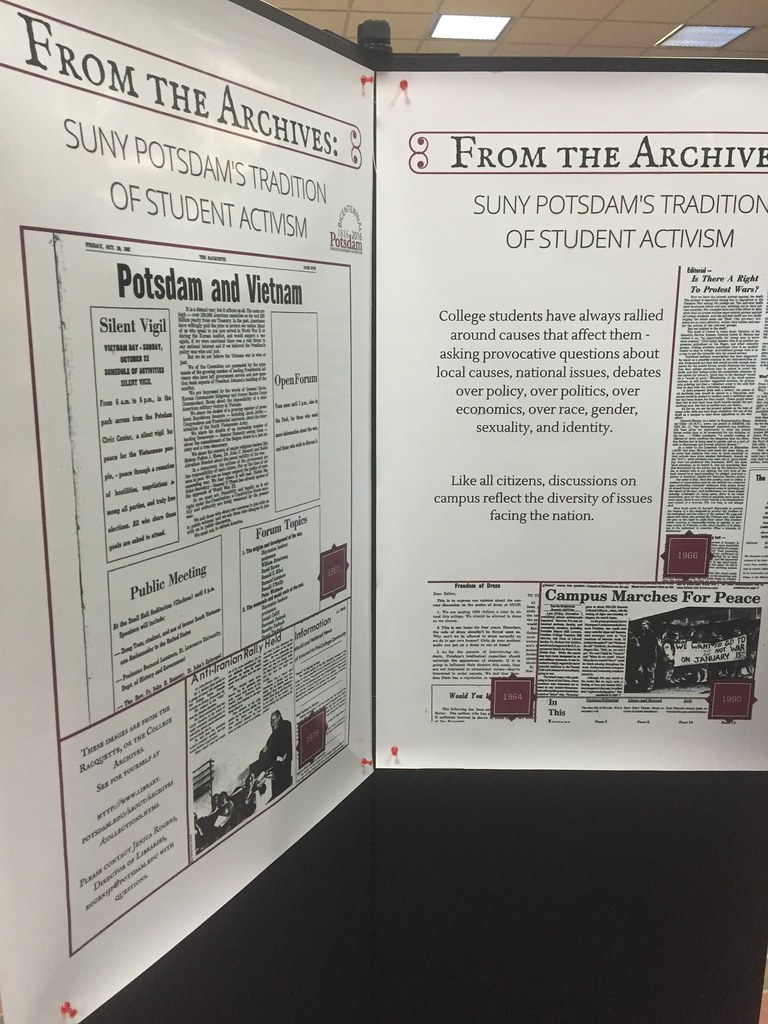 By recognizing that the needs of our student body extend into the intersection of communities and spaces. 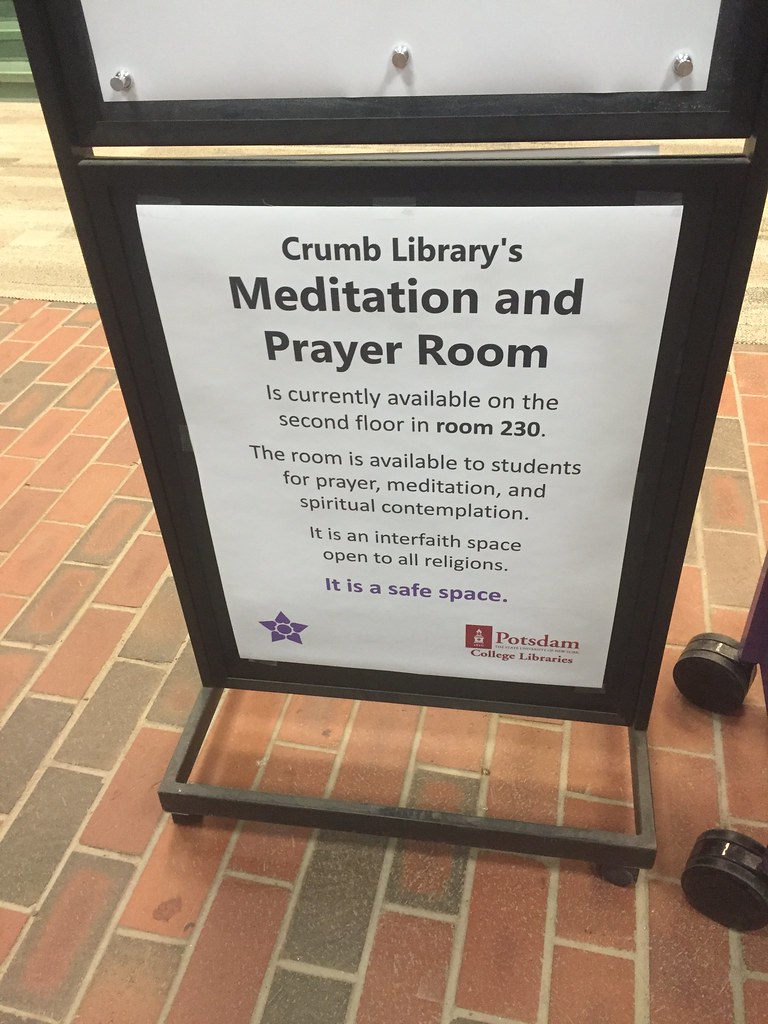 By showing some compassion and setting an example of how to reach out broadly.

And by painting her hair purple. 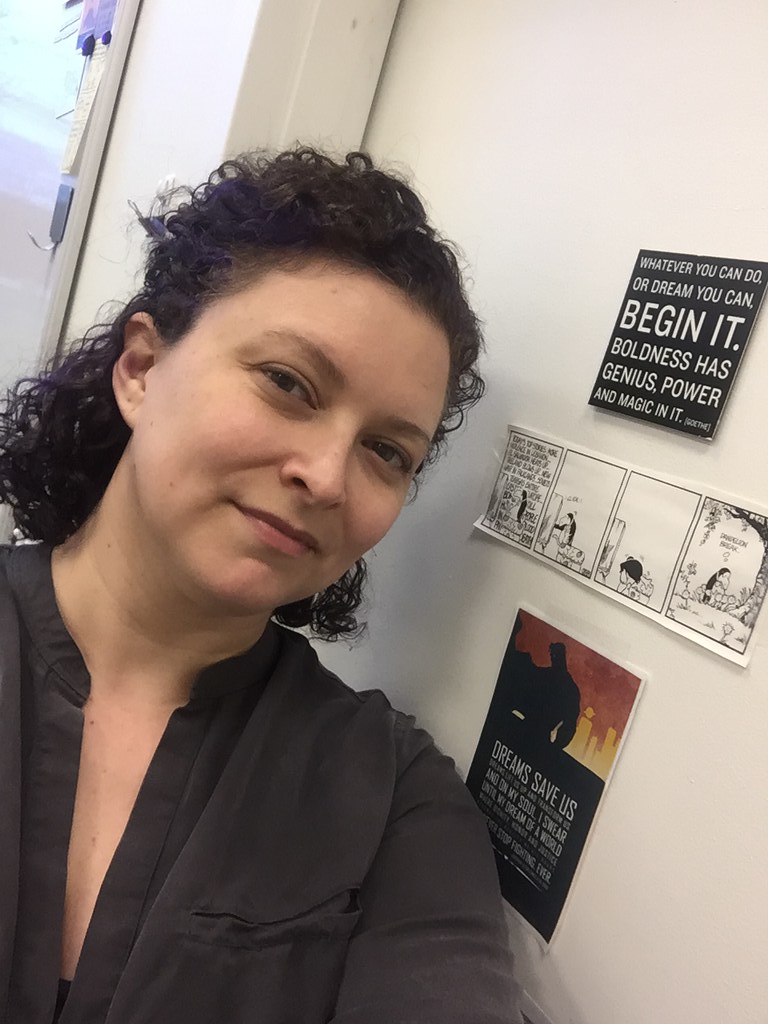 Boldness has genius, power, and magic in it. And dreams save us. Remember.